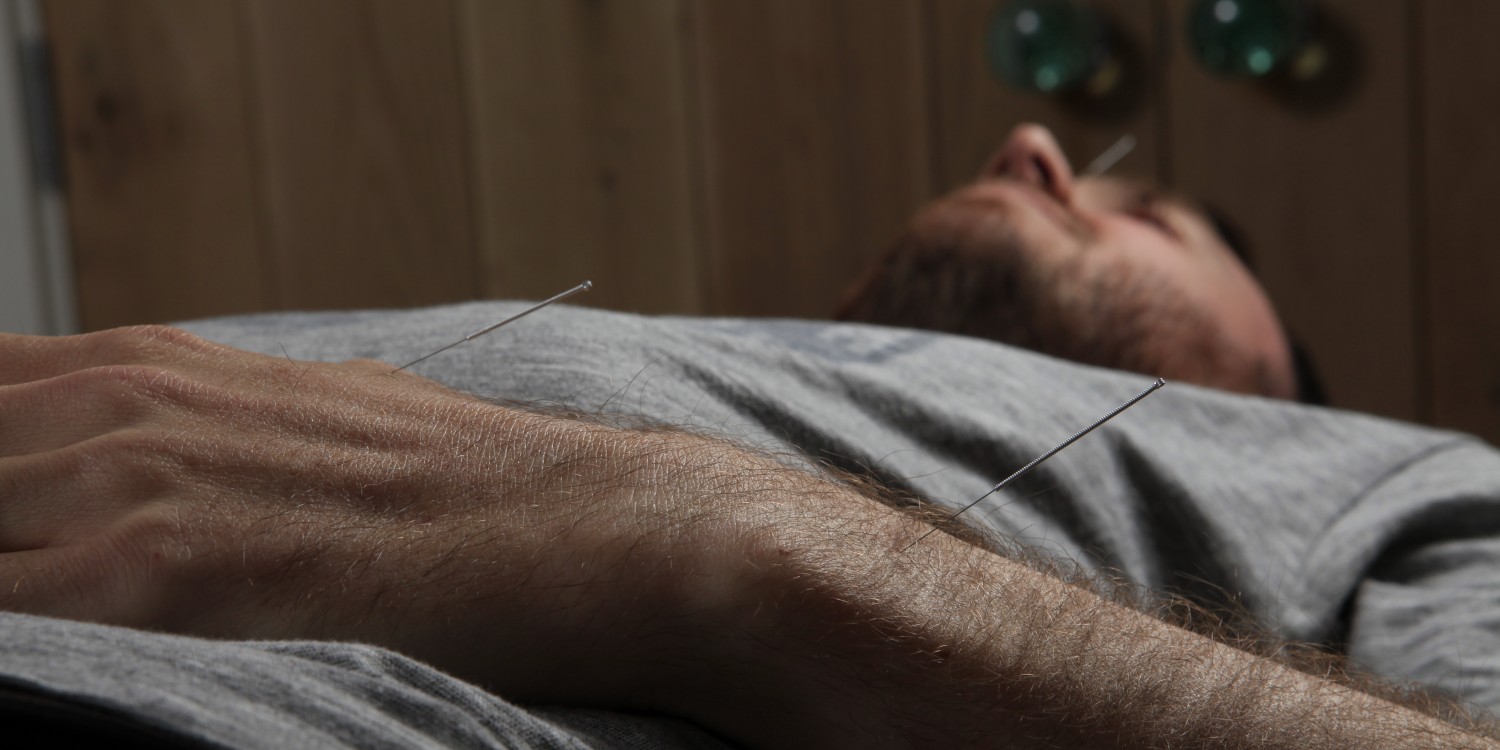 What can acupuncture do for me?

Ever wondered what effect your lifestyle has on your health?

A survey of American acupuncturists discovered that 95% of practitioners treated the same kind of healthcare problems among their clients.* They were defined by what are known as ‘syndromes’: a series of symptoms that indicate certain pathologies. These became known as the American Syndrome. But actually this could apply to much of the developing world. It isn’t hard to guess what lifestyle issues were common to those seeking help. Stress, overwork, poor diet, worry, lack of exercise, chronic conditions. Familiar?

Along with lifestyle, Traditional Chinese Medicine (TCM) equally recognises the impact of negative emotions. Anger, worry, sadness, fear and grief have a profound effect on health and this is treated with the same importance as physical symptoms.

Often people live with a combination of ‘niggles’ – complaining of feeling tired all the time, or constipated, stressed out, frustrated with people around them, demotivated or just running on empty – not anything you think you could go to your doctor for – but enough to affect your quality of life. Sometimes these issues lead to more serious health problems such as insomnia, diabetes, migraines or chronic pain.

Acupuncture aims to treat the root cause of the problem and getting your body to start working more effectively again. It may take a few sessions, usually four or five, to see real change, but acupuncture is cumulative so each session builds on the previous one. Patients report improved sleep (even when that isn’t their complaint), better mood, more energy, less pain, lower dependence on medication – and those are just the collateral benefits. Acupuncture supports your entire well being – it’s a genuinely holistic healthcare system.

Don’t be put off by ‘the needle’. It’s the width of a strand of hair and most of the time you won’t feel it anyway. Often people fall asleep on the treatment couch and leave calmer and more energised.

Try it. You’ll never look back.

Community Acupuncture – Affordable Healthcare For All →